What's up guys! It's already two years ago today since I launched SamuTale into early access. The game had some major updates in the last two years and lots of cool things have been added... Read more

Whats up guys! It has been some time, I know. But don't worry, progress is still being made and I have awesome plans for 2018! I wanted to make this blog to give you guys some insights on... Read more

Whats up guys! SamuTale has reached another milestone with the release of a brand new world which is (if my calculations are correct) ten times as big as the previous one. Not only did I made the... Read more 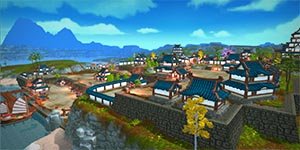 What's up guys! I finally have a date for you all. The world migration will take place on July 16th, 2017! It has been quite a ride and it was definitely no easy task. Like always, it was a... Read more 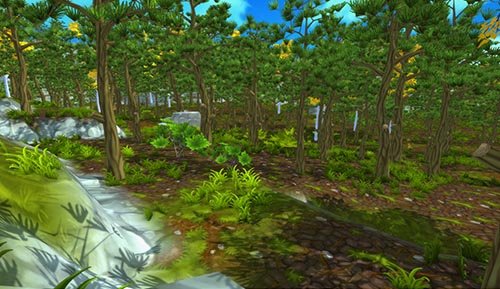 Whatsup guys! I wanted to share my progress for the upcoming new world. Yup thats right, there is a new world in the making which will replace the current soon. The new world will be around... Read more 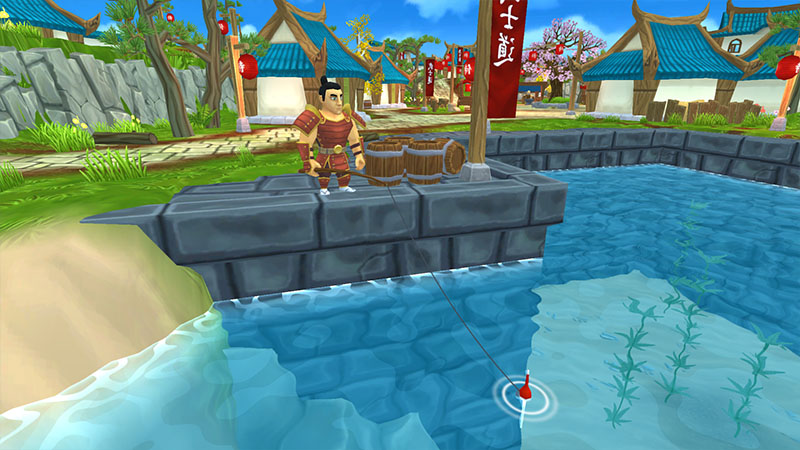 Whatsup guys! I'm very excited with this update as it was quite a challenge to implement a fishing system like this one. You'll find fishing in almost every MMO out there, but I really... Read more

Whatsup guys! I hope you all had a great christmas and new year's eve! It's 2017 now and I have great plans for this year, I can't wait to see what this year will bring to SamuTale as... Read more