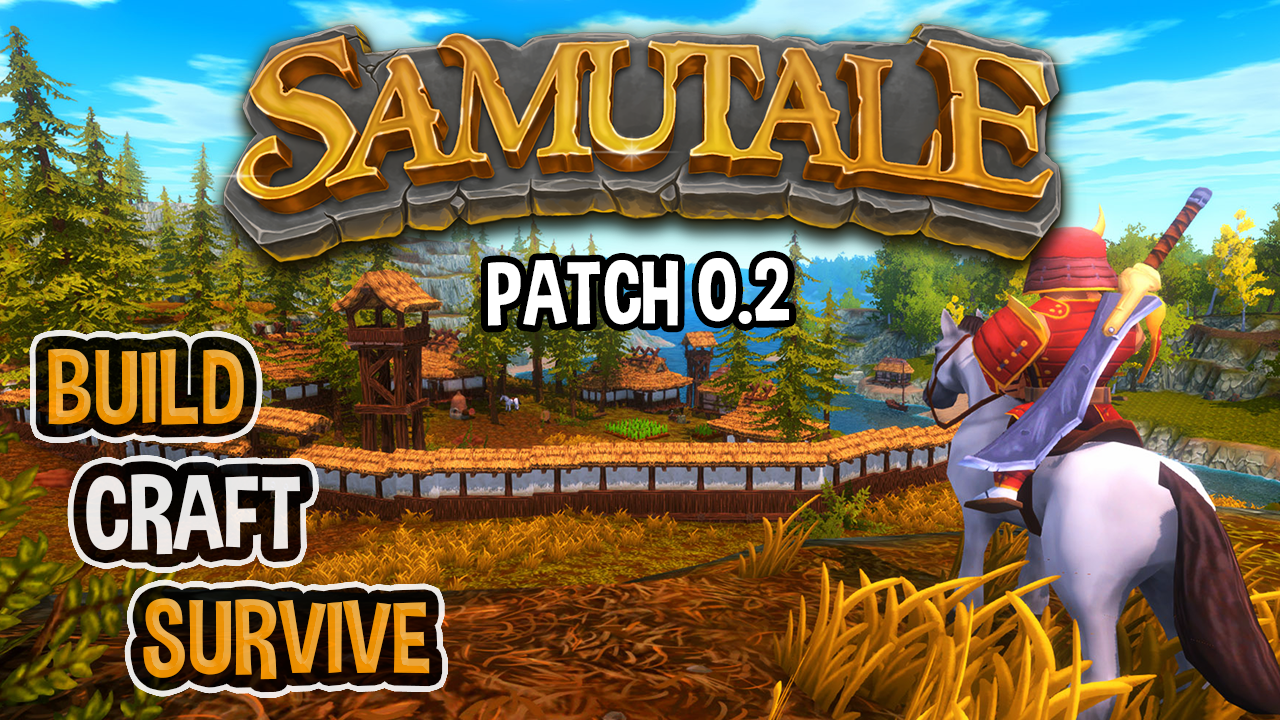 What's up guys! The time has finally come. The highly anticipated major update has been launched and I am very excited to say this is the biggest update SamuTale had so far! Unfortunately,... Read more 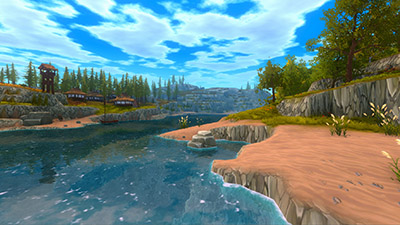 Whatsup guys! I wanted to give you a little heads-up about the upcoming update. Development is still going strong and there is lots of cool stuff coming. In fact, the new major update is... Read more 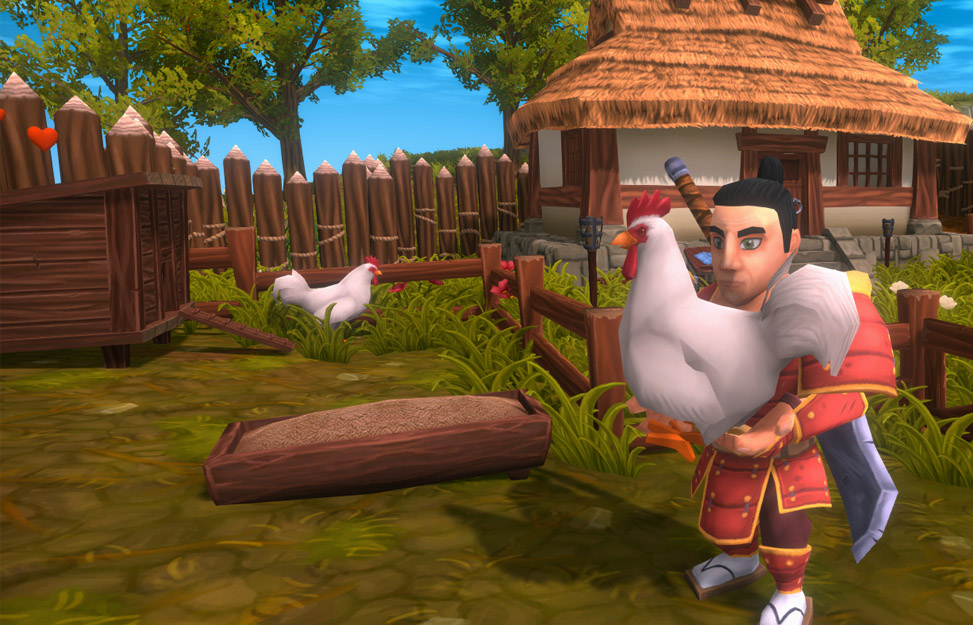 Whatsup guys! The long-awaited livestock update is now live! Patch 0.1.4 introduces chickens to the world of SamuTale which you can catch, tame, feed and breed. Aside from livestock mechanics I... Read more

What's up guys! It's that time of the year again, Christmas is around the corner and that means Christmas sale! All founder packs are available with a discount of 30% until Jan 1st,... Read more 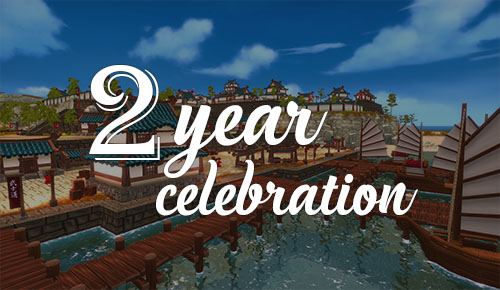 What's up guys! It's already two years ago today since I launched SamuTale into early access. The game had some major updates in the last two years and lots of cool things have been added... Read more 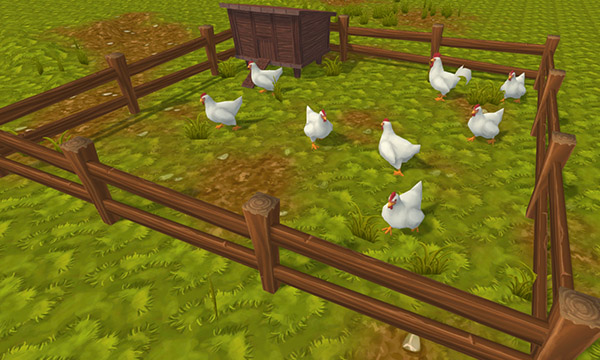 Whats up guys! It has been some time, I know. But don't worry, progress is still being made and I have awesome plans for 2018! I wanted to make this blog to give you guys some insights on... Read more 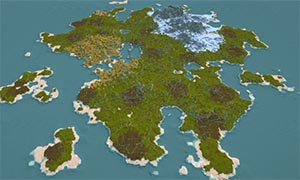 Whats up guys! SamuTale has reached another milestone with the release of a brand new world which is (if my calculations are correct) ten times as big as the previous one. Not only did I made the... Read more