It has been a while since my latest blog, so I thought it would be a good idea to give you guys a little update on SamuTale. To make things clear, I am still working on the game but was not able to invest 100% of my time, which is basically because of the lack of funding I get from the game itself. I wish it wasn't the case, but sometimes you have to make those choices

Like most of you know the next big update for SamuTale is all about the "Bandit Invasion". The game will get loads of new PVE content in the form of randomly spawned bandit camps. This will all happen in the open world and all players will be notified when a new camp spawns or has spawned. This also means it will bring in some open world PvP content at the same time as clans might try to steal the loot from each other. The world map will display not only where a camp is located, but also the number of stars it has which basically translates into the difficulty of a camp. For example, a one or two-star camp is possible to solo while a three-plus star camp is better to fight with the help of others.

The camps will give new possibilities in terms of rare loot, which is something the game really needs at the moment. Basically, add stuff that's worth fighting for. This has got me thinking for quite some time and instead of adding loads of extra weapons and armor I came up with a new system called the "Enhancement System" which will make it possible to upgrade existing weapon and armor pieces using "Enhancement Stones". You've probably already guessed it, but these stones will be the main attraction in terms of loot from the bandit camps.

The enhancement system will let you upgrade common items all the way up to legendary which will greatly increase the stats of an item. Now of course this will require some balancing in the game and I am still figuring out what a good stat increase is on each upgrade tier. The plan is to balance it in a way that the higher tier items will require quite a lot of effort to acquire so it will really give this sense of 'rarity'. There will be five 'item tiers' that are labeled: Common > Uncommon > Rare > Epic > Legendary. To better portrait what tier the item will represent in-game, I had to do a little redesign on the icons which you can preview in the screenshot below. The icon itself will now also display its tier in the form of a color which was previously only visible in the tooltip. 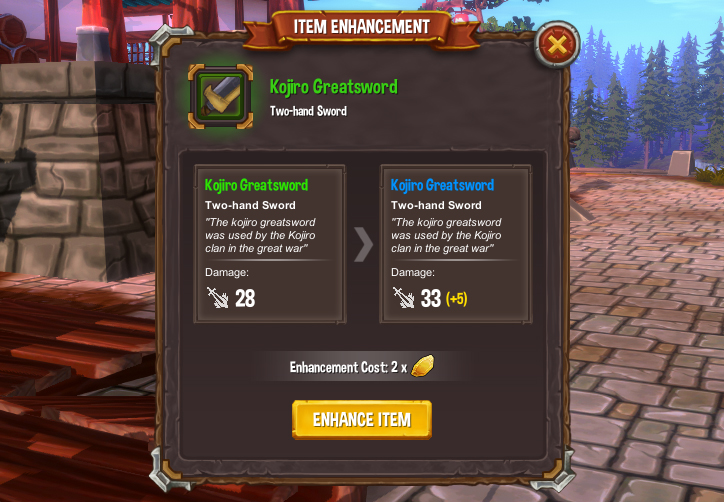 Equipping your finest set of armor and weapons is one way to make yourself stronger in a fight. As I thought of ways to make this more dynamic I immediately came up with the food system which is actually only there to fill your hunger meter at the moment. The higher-tier recipes are not really worth the effort to cook as it 'only' gives some extra nutritional benefits. That's why I am working on a buff system that will give you a stat increase for a certain amount of time. The food buffs will be categorized based on the stat they boost, this also means you can activate multiple buffs at the same time. While some of the current recipes could use an extra bonus, it will also be new recipes that will give these buffs.

For example, one of the new cooking recipes will be the honey-glazed 'Chicken Skewers' and will introduce honey bees to the game. Bees will be flying around in the wild and can be caught using a bug net. After crafting a bee house, simply put the bees inside, sow some wild flowers next to it and start your very own honey-producing empire. Now I don't have to explain what the honey is used for right?

At the moment I have the basic mechanics working, but there is still lots of work left. I'm still figuring out nice rewards in terms of loot and also working out some new recipes and craftables. I don't want to rush the update and really aim to add some new fresh content that is worth playing. Unfortunately, this still takes up a lot of time and because of this, it's very hard to give you guys a release window as of now.

I will do my best to keep you guys updated and hopefully see you again soon in-game! Fighting bandits of course 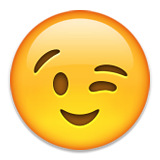 Hope it will be in this year